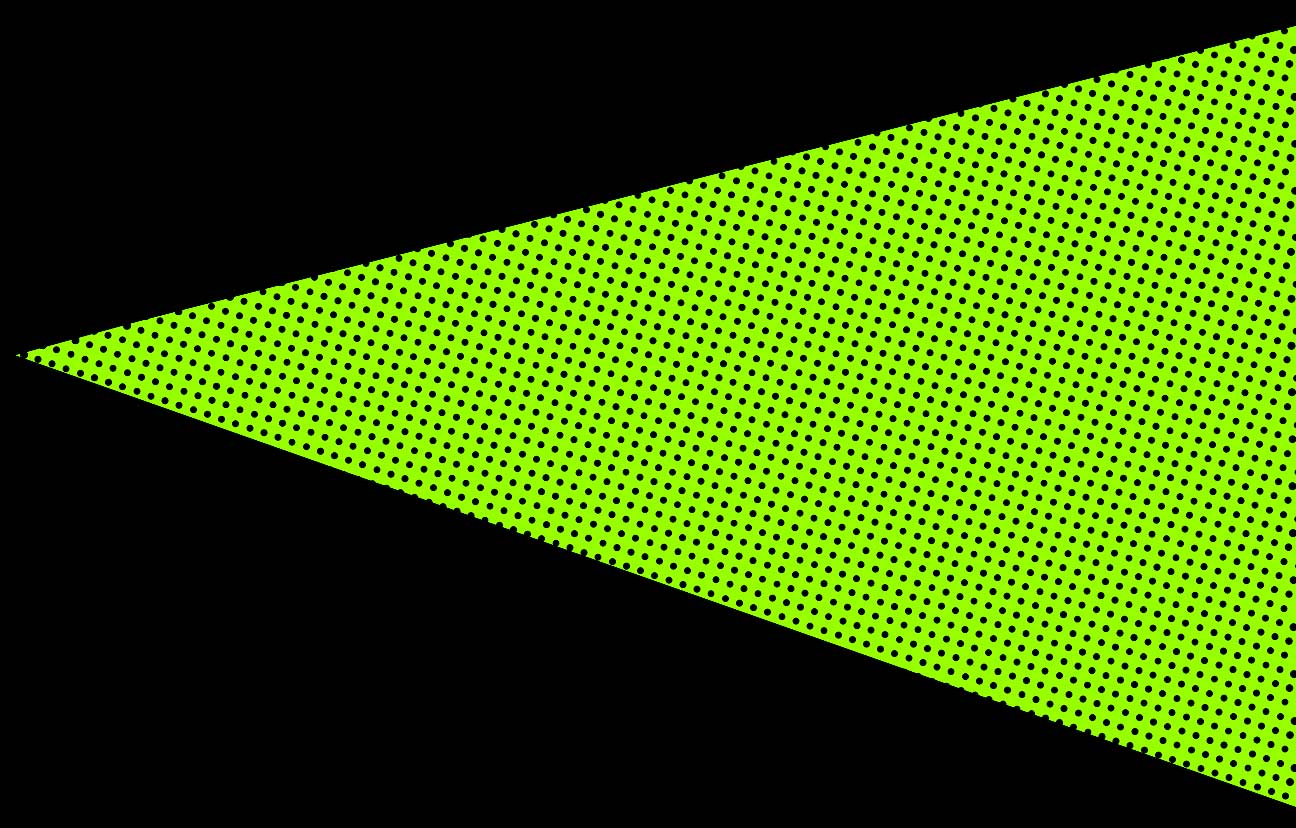 Svirachinja aka The Orphaneus is a multimedia group working in the fields of performance, video, music and radio. It was formed by five young artists from Skopje , Macedonia .

During the period from early 2006 till September 2009, their show was broadcasted on Kanal 103 radio channel. They had a two hours long show which included performances with live music, narratives and guests. Svirachinja are also working as a performance and music formation. The main element of their concept is improvisation while using various instruments: children toys, traditional Macedonian instruments and classical instruments.

In their works they deal with the current happenings in their city and state. Many of their actions and performance events are understood as reflections on the current social and political turmoil.